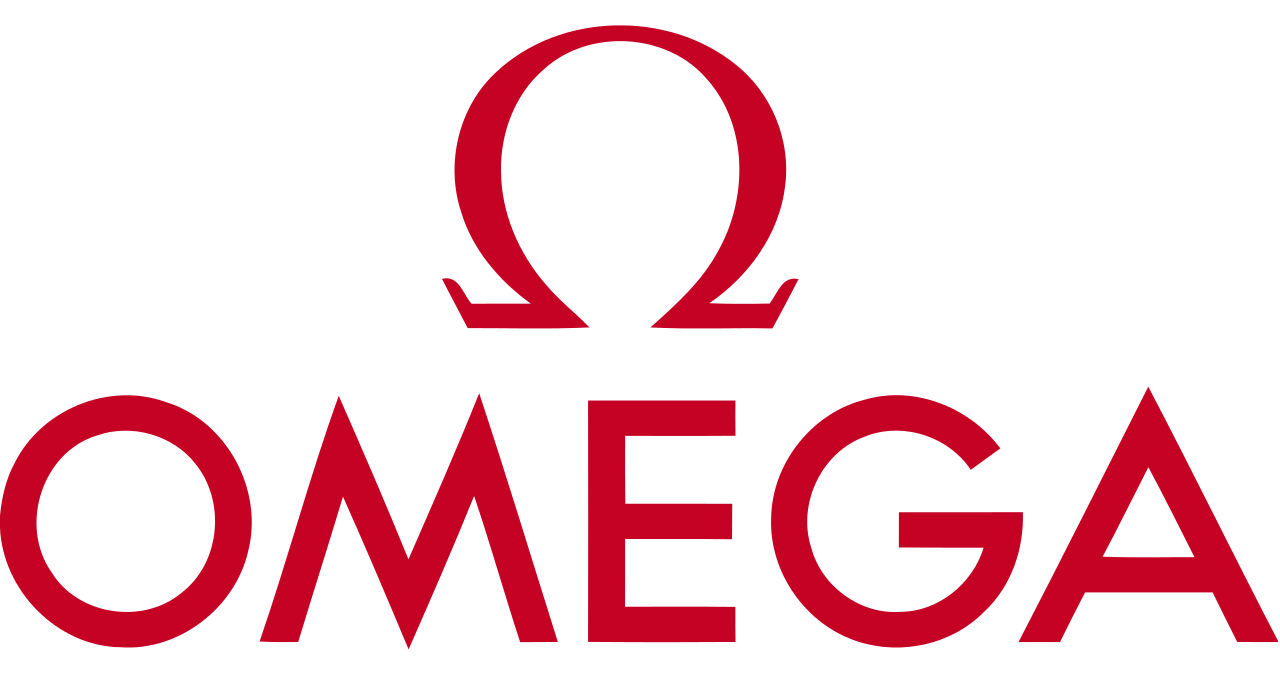 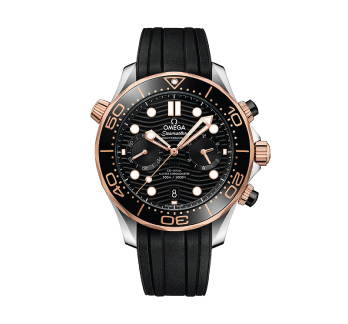 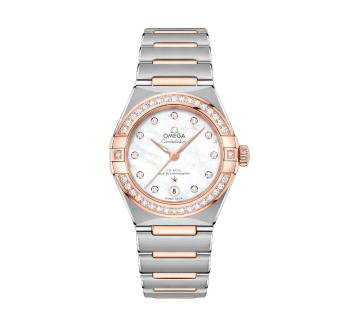 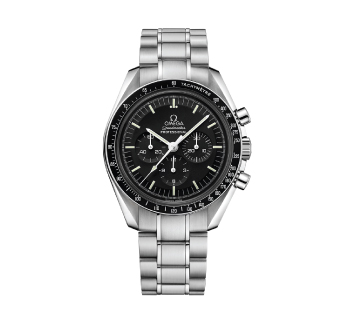 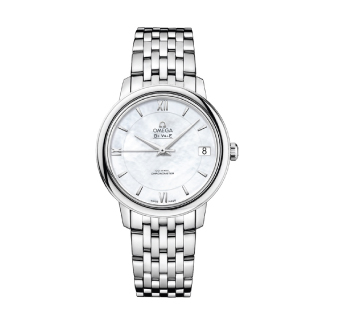 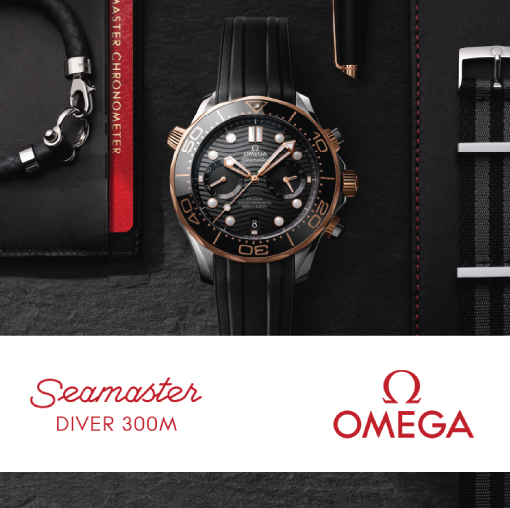 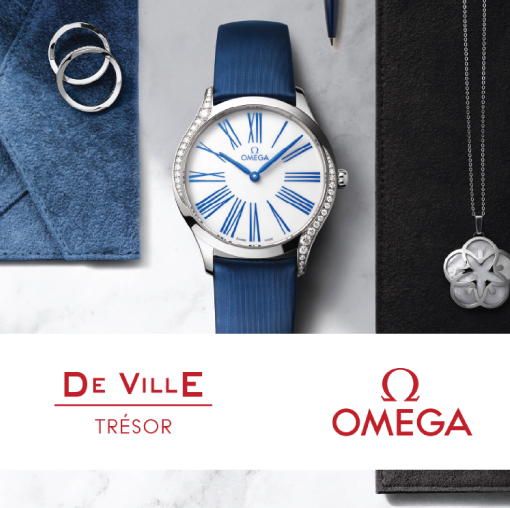 her watches
EXPLORE OUR OMEGA COLLECTION

The OMEGA Seamaster is noted to be a reliable, resilient, and recognisable, the Seamaster collection is OMEGA’s longest running collection, 72 years in fact. No other watch collection is so thoroughly entrenched in the identity of the Biel/Bienne based brand, and a look back through OMEGA’s history since 1948, renders the Seamaster most impressive. 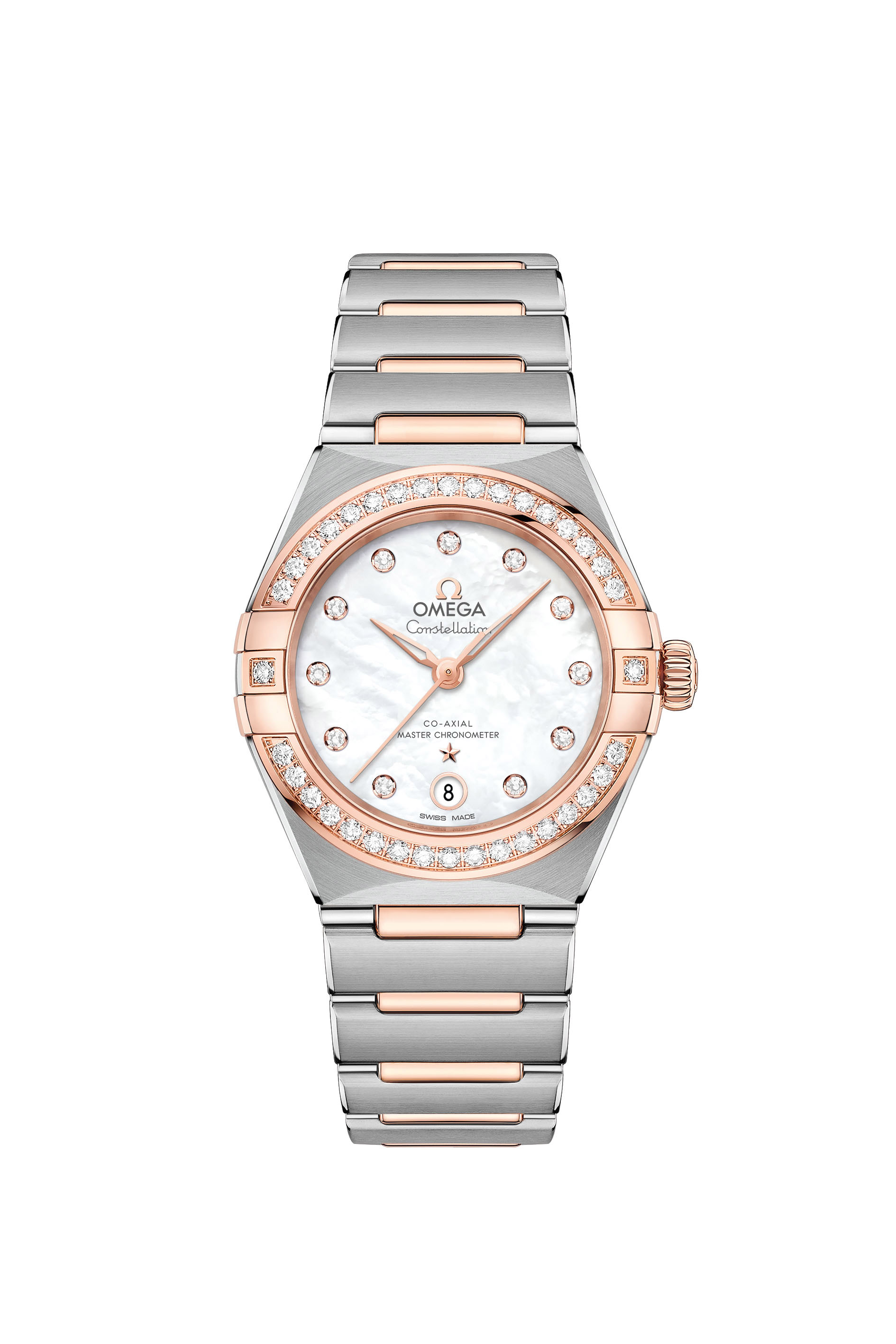 The eight stars on the Constellation medallion represent eight precision records that OMEGA set at Kew-Teddington and the Geneva Observatory during the mid-20th century. The iconic engraving of the stars and the observatory are in the homage to these results, as well as the incredible accuracy that the Constellation watch offered, and still offers, to consumers. 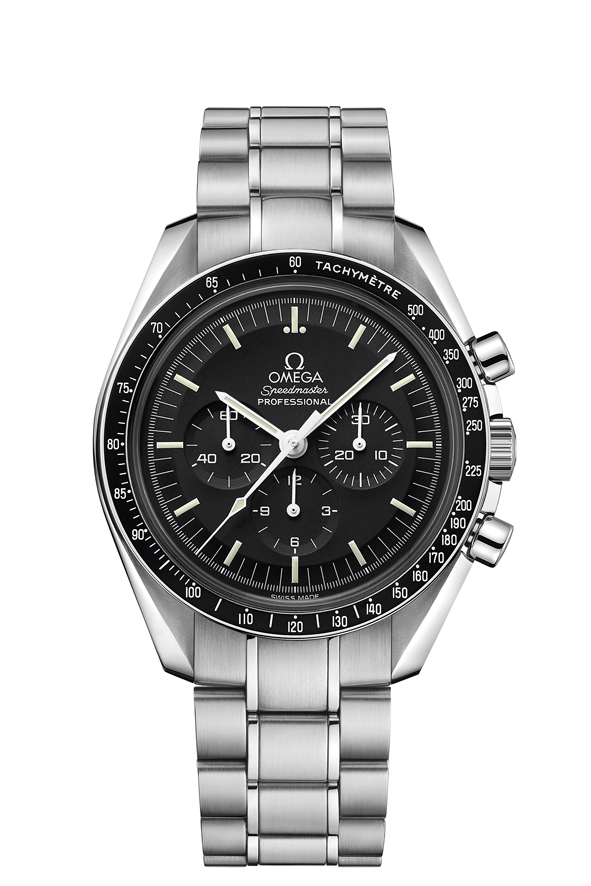 The OMEGA Speedmaster is one of OMEGA’s most iconic timepieces. Having been a part of all six lunar missions, the legendary Speedmaster is an impressive representation of the brand’s adventurous pioneering spirit. 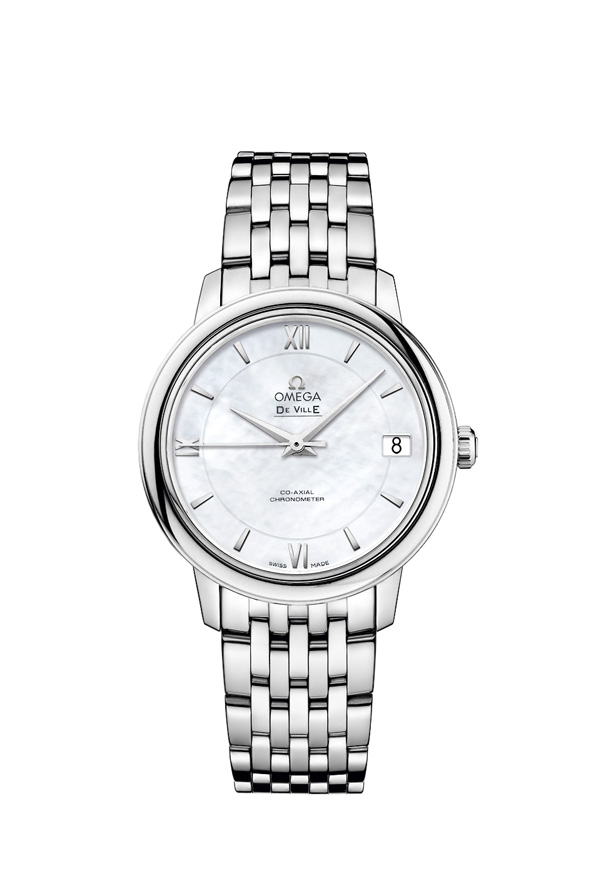 The OMEGA De Ville Prestige collection has attracted a large and loyal following with its classic, elegant design. These timepieces are characterised by pure styling with luxury finishes, and exude a timeless design.